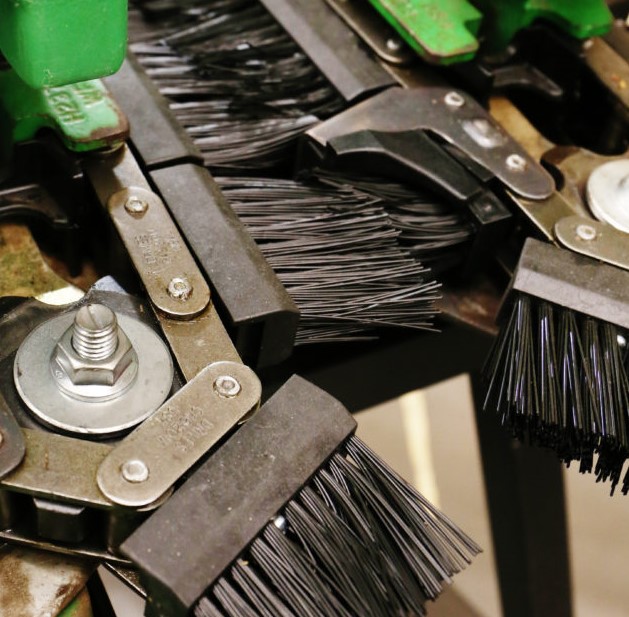 Side by side tests show 360 YIELD SAVER reduces header loss by over 80%. 360 YIELD SAVER can pay for itself within the first season and generate more than a 75% ROI after three years.